Home » Covid-19 » What Is Really Behind COVID, COVID Vaccines, And Mandates?

What Is Really Behind COVID, COVID Vaccines, And Mandates? 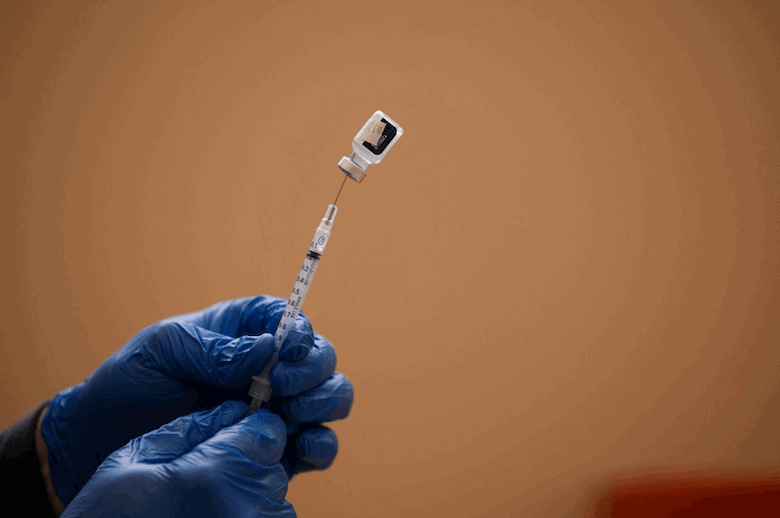 While reading through the headlines this morning, I was struck by the number of reports on COVID policies, prevention practices, and one that really stood out was finally an admission by a prominent individual that the mRNA Vaccines are not working properly as they should.

So I wanted to dive into a few of these stories since they play into what we have been claiming since the beginning of the vaccines.

First, the mRNA is not a traditional vaccine. This can be fact checked till the cows come home. It is a true statement.

Traditional vaccines use the actual disease in small and manageable doses to get your body to produce immunity to the disease with a low grade of illness and then recovery.

The COVID vaccines work differently and this has been documented by countless other sources so we can move on from this topic.

Instead I want to focus on the misinformation, manipulation, deception, and power tripping that has used COVID as the catalyst to kick it all off.
The BIG story today comes from Rebel News, where they reported that Bill Gates, the man who not only predicted the pandemic over 5 years ago, but also had warehouses full of millions, if not billions of needles on hand to distribute the vaccines, has admitted that the COVID vaccines do not work as they should.

Despite being one of the largest proponents of presently-available COVID-19 vaccines, Gates admits to the failure of the vaccine industry that he has worked so hard to prop up.

Holy Crap! That is a big statement because the vaccine is being used as the new class division. In the new society, we are either vaccinated or unvaccinated. And the unvaxed are the dirty, evil people who don’t care about anyone’s health and must be separated strippped of their rights and separated from society.

Now, this is not the first statement Bill Gates has made on the ineffectiveness or high risk of these vaccines.

Gates made a statement a few months back where he admitted that these vaccines are still in a beta test and we can’t really know the side effects, or how harmful or successful they are for at least another 2 years.

Yet we have gone ahead and injected 73% of our population and over half the world with these shots that are still basically being tested.
There are countless harmful side effects such as blood clots, heart problems, and strokes.

We reported on a Hospital in Michigan that was overrun with stroke and heart attack patients and they were running out of room because of them.
But the story was from a mainstream news source and will attempt to tell the story in a way that links the conditions of these patients to the fact they neglect their health for too long because they were scared to go into the hospital.

Nevermind that most of these people recently had their booster shot.

So, Gates admits that these vaccines are still being tested on the general population and that they don’t work as planned, yet in the US the Biden Administration is pushing a mandate down our throats to force unvaccinated Americans to get the shot.

From a health standpoint, this makes no sense because it has been proven that the vaccine does not stop transmission. It does not stop a vaccinated person from getting sick again. And the line that it minimizes the symptoms, it utter nonsense.

You know what minimizes the symptoms when someone gets sick?

All the clinical treatments that have been developed to address the symptoms of COVID when people get sick.

This whole thing started with a “Lock Down” to flatten the curve. And now it has resulted into a massive overreach of government, intruding on our rights, and forcing an unproven, potentially dangerous drug on us.

Now , let’s not forget that Gates, who is a driving force behind this mandate for every person on the planet to be injected with these vaccines he admittedly stated aren’t working, was also wrapped up in another similar event, granted it was on a smaller scale.

In Africa, his foundation has been accused of using a vaccine for malaria as a mechanism for sterilizing thousands of people.

Moving On…
The COVID Pandemic is one that keeps on giving. With all the mutations and variations, the vaccines that are not working on the original strain are definitely not working on any new ones either.

Israel just launched a “war games” type of scenario to test their infrastructure against another wave of a new strain they expect to come this winter.

Government plans that are being put in place are set to be implemented in the middle of 2022. This means that, even under current circumstances where the infection rates are dropping in the US, they have measures for the next spike.

Even as they push the Mandate as an attempt to VAX every single citizen, they still have restrictions and limitations that the Government wants to push at the end of 2022.

How can a vaccine that is being forced on us, when every citizen is vaccinated, be required to comply with these new restrictions and regulations that trample our rights?

It’s because, while the virus is real, it has been weaponized and politicized and is being used as a means to kick off “The Great Reset” .
Global leaders are not hiding it anymore.

America, under the Biden Administration, is ready to bow down to the world powers, and global elites and finally hand our population over to a one world order.

Sounds Demonic and Scary, and it is.

But this is where we are at.

The inflation we are experiencing is meant to acclimate us to the true and new cost of what it will be like when America has to transfer her wealth to the world by paying our fair share.

What do you think about all of this?

Is COVID “just” a Pandemic? Or is it being used by the Elite’s to shift power to themselves?

Let us know in the comments below