Home » Self-Defense » The Bureau Of Alcohol Tobacco Firearms and Explosives Has A Data On Over 1 Billion Guns – Does That Count As A Registry?

The Bureau Of Alcohol Tobacco Firearms and Explosives Has A Data On Over 1 Billion Guns – Does That Count As A Registry? 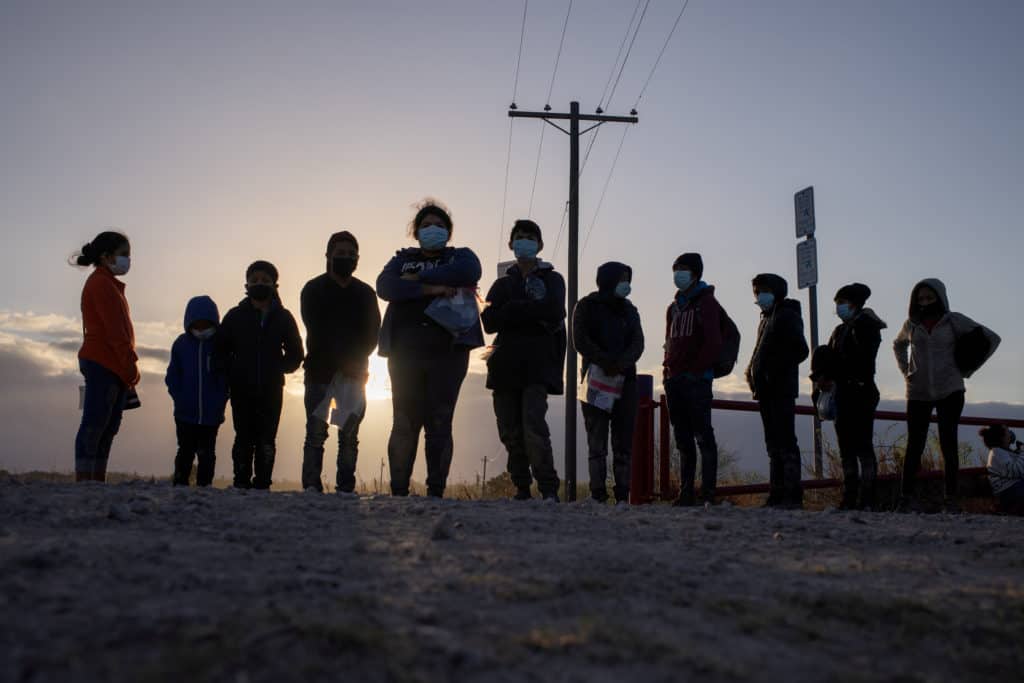 One of the biggest fears of gun owners is that a registry can be created by the Feds and be used for tracking their every firearm and potentially use the data to target gun owners and even confiscate firearms.

Say politicians select a specific gun and use it as an example to demonize gun ownership. They keep doing it over and over until, one day, they get the vote and decide that they are going to confiscate that particular firearm. They have a list of everyone who has one of these weapons making the collection of them simple and quick.

Red State shared a fantastic article on what the BAFTAE is really doing with their data.

One of the main fears of gun owners for decades has been that we would be required to register our weapons with the federal government. The fear was that such a registry could be used by a particularly lawless administration, like one, for instance, that had an Attorney General who allowed guns to be sold to Mexican drug cartels so he could juice the number of deaths attributed to weapons bought by those cartels illegally in the United States and create a pretext for regulation, for the purpose of weapons confiscation. This is not a new concern. When the Firearms Owners Protection Act of 1986 was signed into law to address blatant abuses by the Bureau of Alcohol, Tobacco, and Firearms (Explosives was added to its name after 9/11), it expressly forbade a federal firearms registry. This is what the law has to say about the custody of firearms records.
18 U.S. Code § 926 – Rules and regulations

No such rule or regulation prescribed after the date of the enactment of the Firearms Owners’ Protection Act may require that records required to be maintained under this chapter or any portion of the contents of such records, be recorded at or transferred to a facility owned, managed, or controlled by the United States or any State or any political subdivision thereof, nor that any system of registration of firearms, firearms owners, or firearms transactions or dispositions be established. Nothing in this section expands or restricts the Secretary’s [1] authority to inquire into the disposition of any firearm in the course of a criminal investigation.

The FBI’s background check system has a similar safeguard; at 88 days, all weapons background checks are purged from the system.
It seems, though, that the ATF has found a way to create a database containing ownership information of nearly 1 billion, yes, that is with a “b,” weapons.

A coalition of Republican lawmakers is investigating the Biden administration over its stockpiling of nearly one billion records detailing Americans’ firearm purchases, according to a copy of the investigation that accuses the Bureau of Alcohol, Tobacco, Firearms, and Explosives (ATF) of planning to “sweep up records of every gun sale in America.”

The probe, spearheaded by Rep. Michael Cloud (R., Texas) and backed by 35 of his colleagues, comes on the heels of a Washington Free Beacon report detailing how the ATF maintains a database of 920,664,765 firearm purchase records—far more than has previously been publicly disclosed. The massive number of records, most of which are digitized in a searchable database, sparked concerns the Biden administration is violating federal laws that bar the government from maintaining a national gun registry.

Now the lawmakers are demanding the ATF come clean about how it is using the database, which the agency claims is primarily used to track guns used in crimes. The ATF also says, however, that the firearm database is often not useful in helping to prosecute gun crimes, fueling concerns the Biden administration’s goal is to track legal gun owners. The lawmakers say their fears are compounded by the administration’s bid to overhaul current gun laws to ensure the records of every licensed firearm dealer in the country ultimately make their way into the federal government’s hands.

Cloud and his colleagues say this change to the law—which would mandate that gun stores keep their records in perpetuity instead of 20 years, as is currently permitted—constitutes a massive federal overreach.

How does this happen? The ATF does this by claiming ultimate ownership of the sale records kept by every holder of a Federal Firearms License in the nation. The ATF gets all of your sale records when you leave the business or sell out to someone else. The law currently allows for record destruction at 20 years, but for records less than 20 years old, the ATF is collecting, digitizing, and putting records in a searchable database.

The federal government claims that their collection of this data is a) non-threatening to gun owners because Joey SoftServe would never ever think about weapons confiscation and b) critical to solving crimes. Of course, we know the first claim is a lie as Biden, or rather the gang of criminals that now governs the nation at his behest, will do whatever they think they can get away with. The claim about using the database to solve crimes sounds great to a nation whose favorite television shows include the “CSI” franchise. But, in real life, it seems to be a fantasy used as spank-bank material by gun control fetishists.

In a 2001 lawsuit, the Pennsylvania state police could not identify any crimes solved by their registration system from 1901 to 2001; however they did claim that it had “assisted” in a total of four cases, for which they could provide no details.

In a 2013 deposition for District of Columbia v. Heller II, the plaintiffs recorded that the Washington, D.C. police chief could not “recall any specific instance where registration records were used to determine who committed a crime, except for possession offenses.”

During testimony before the Hawaii State Senate in 2000, Honolulu’s police chief stated that he couldn’t find any crimes that had been solved due to registration and licensing. The chief also said that his officers devoted about 50,000 hours to registering and licensing guns each year. This is time that could have been spent on traditional, time-tested law enforcement activities.

New York and Maryland spent tens of millions of dollars putting together a computer database on all new guns sold in the past 15 years, even recording the ballistic fingerprint of each gun. But even these states, which strongly favor gun control, eventually abolished their systems because they never solved a single crime.

We’ve seen no indication that the current Congress has any interest in safeguarding our Constitutional rights; in fact, all evidence points in the exact opposite direction. If the GOP takes control of the House in 2022 (and the way they are getting punked on redistricting is making the task harder, see North Carolina Supreme Court Delivers a Massive Blow to GOP Redistricting Hopes), we have to make sure protecting gun rights is a top priority.