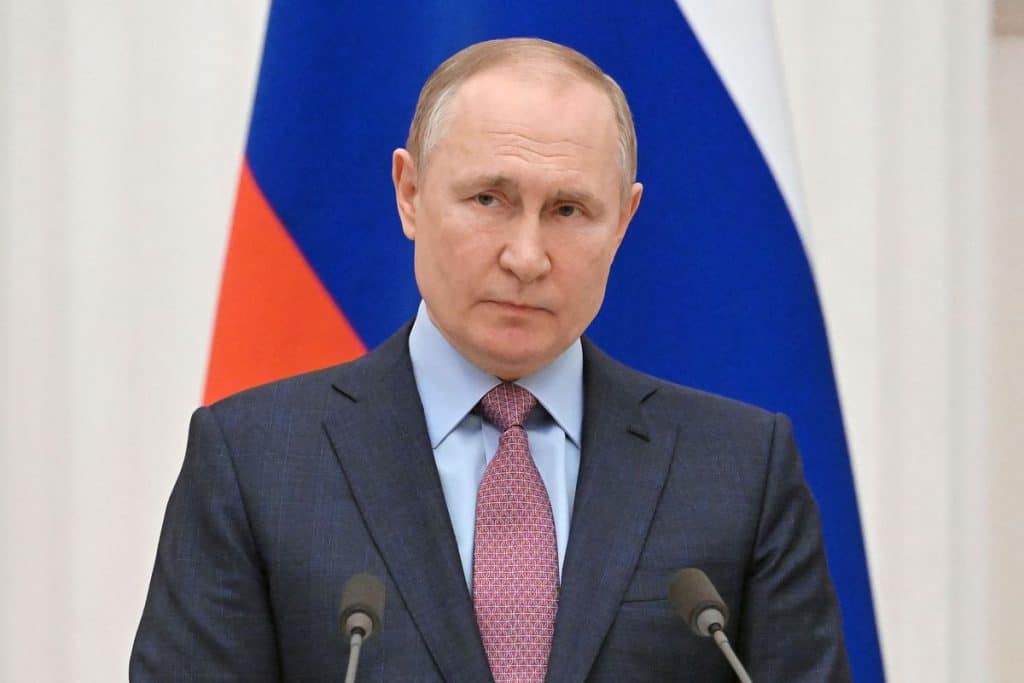 In the United States and most other Western nations, the lens we are looking through tells us that the entire world is standing up against Putin and his invasion.

Putin has been made out to be a Bond like caricature, and his revolting invasion has completely isolated Russia from the rest of the world as we continue to apply sanctions, businesses pull out of Russia in protest, and they are cut off from the world financial systems.

But, it turns out this is just a single vantage point that allows for a completely different view from other parts of the world, where Russia has support from some major players on the world stage like China, India, Brazil, South Africa, and Turkey.

The NATO vote to act against Russia, of the 193 members, 141 voted to condemn Moscow’s actions leaving 52 NATO members that did not vote to go along with the condemnation.

This creates a nuance that there is a split in the world with regards to Russia and their recent actions to invade Ukraine.
The Stamford Advocate Reported:

In India, the government of Prime Minister Narendra Modi has refrained from denouncing the Russian invasion of Ukraine, describing it as a gripe between Moscow and NATO. Brazilian President Jair Bolsonaro said his nation “will not take sides” in the conflict, even as he dismissed Ukrainian leader Volodymyr Zelensky as “a comedian.” A senior South African official still calls Russia “a friend through and through.”

From a perch in the West, it’s easy to see a world standing against Russian President Vladimir Putin. As Russian forces lay brutal siege to Ukrainian cities, leaders in Washington and the capitals of Europe are slapping Moscow with sanction after sanction. In Western countries, Putin has come to be seen as a Bond villain caricature and antagonist to a heroic, beloved Zelensky. Even McDonald’s suspended operations in Russia. Surely you’re isolated if you can’t buy a Big Mac.

There’s no question Putin has dug himself, and his nation, into a dangerous hole. Russian propaganda and censorship have severed its people from reality. Slammed by sanctions and cut off from a massive part of the global financial system, the Russian economy is withering. This week, Western countries hit Moscow’s vital energy sector. The ruble is turning to rubble.

Look deeper, though, and the suggestion that Putin is isolated may still be something of a Western bias – an assumption based on a definition of the “world” as places of privilege, largely the United States, Europe, Canada, Australia and Japan. Of the 193 members of the United Nations, 141 voted to condemn Moscow’s unprovoked attack on its neighbor. But that majority vote doesn’t tell the more nuanced story.

“There is a feeling [that] the level of support from a lot of non-Western countries for this resolution was quite thin,” said Richard Gowan, U.N. director at the International Crisis Group.

Many countries in the developing world, including some of Russia’s closest allies, are unsettled by Putin’s breach of Ukrainian sovereignty. Yet the giants of the Global South – including India, Brazil and South Africa – are hedging their bets while China still publicly backs Putin. Even NATO-member Turkey is acting coy, moving to shut off the Bosporus and Dardanelles straits to all warships, not just the Russians.

Just as Western onlookers often shrug at far-flung conflicts in the Middle East and Africa, some citizens in emerging economies are gazing at Ukraine and seeing themselves without a dog in this fight – and with compelling national interests for not alienating Russia. In a broad swath of the developing world, the Kremlin’s talking points are filtering into mainstream news and social media. But even more measured assessments portray Ukraine as not the battle royal between good and evil being witnessed by the West, but a Machiavellian tug of war between Washington and Moscow.

We “should keep an equal distance from both imperial powers,” wrote columnist Fuat Bol in Turkey’s Hürriyet.
Get The Full Story At The Stamford Advocate