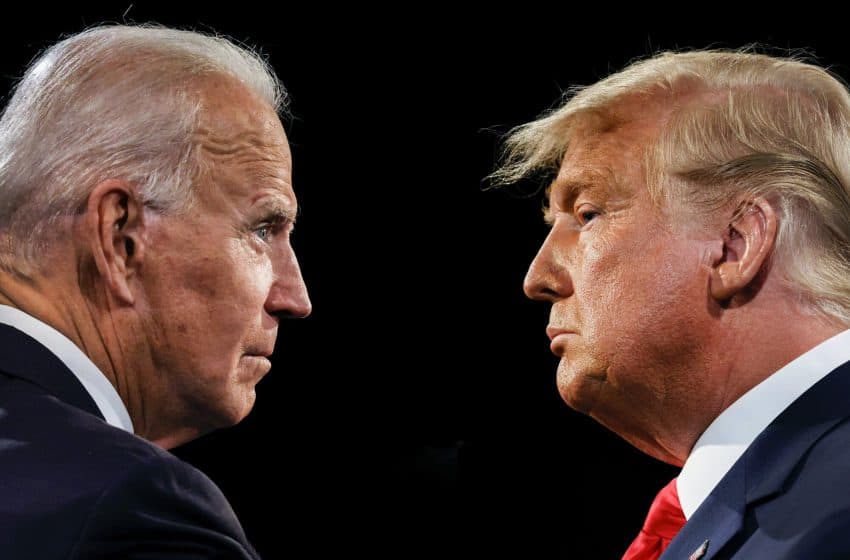 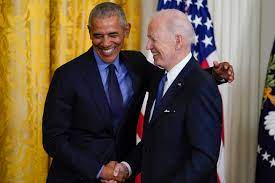 The Left and more so, Hard Left, have become addicted to a heavy diet of Trump. To them Trump represents a pass on everything they do wrong.

He is the ultimate whipping boy and he does the job so well he is like the gift that keeps on giving to them.

EXCEPT There is a miscalculation that Democrats have made that will hurt them in the mid term and long term.

They are trying their hardest to ignore the Red Wave that took place in the 2020 House elections where the GOP picked up 11 seats and are expected to take the majority of the house back in 2022.

Yet the DNC has decided to stay full focused on Trump by moving forward with the first impeachment of a former president in US history.

This is a strategy that is going to backfire in a very big way.

Trump is too large of a figure for them to handle and that is something that Democrats have never really gotten a grasp on.

Their move to Impeach Trump, once again shows, that they have nothing else to lean on other than divisive , hatred towards one man.

Where they are strongly miscalculated in this approach is that Trump is a master at keeping his base active. He created a significant base that he draws loyalty from by creative a strong bond by continuing to rally all through his presidency. He literally NEVER let them become inactive.

The more the left attacks Trump, the more his base is invigorated and the more centrist left Dems start to look at their own party and wonder why they are not able to just move on and use the time when they have all branches of government, why not proceed with sweeping permanent changes that they have been promised.

I use the word permanent because all we have seen from Biden thus far is a sweeping set of executive orders that can be undone by any future administration. Biden should move swiftly to get bills before Congress and set their agenda through laws.

It would seem that if a party is so concerned with Donald Trump that they are willing to burn 1 years of super majority to try and prevent the man from ever running again, then they really know something about the election that they just “won”.

Another error in judgement by the left is that they believe that if they can prevent Trump from holding office in the future that they have eliminated the threat, and that it just not the case. Trump has already alluded to starting his own party and by doing this he would get the pleasure of gutting the GOP and using that base to take out the DNC and hold the most powerful party in the country, managing members of all branches.

The two party system should be dead by this point. Each has been hijacked by extreme fringe and Trump has an opportunity to add a centrist attitude to his party that can attract the middle 80% of the US voting population who are disgusted with the political party system, and use other candidates other than himself for a more moderate messaging on these same aggressive principles that we need to adhere to as a nation.

The only thing that could impede the probability of this outcome is Trumps EGO. He needs to be able to remove himself as the Candidate and run the show from the back end.

This is where the Impeachment Hearings play into this theory becoming a winning strategy. The impeachment emboldens Trump voters while keeping him from running thus forcing him to create this party and run another candidate.

We LOVE To See what you think. Please comment below and let us know

You’d think that Jack Dorsey, co-founder of Twitter, would be

As much as I try to stay away from this